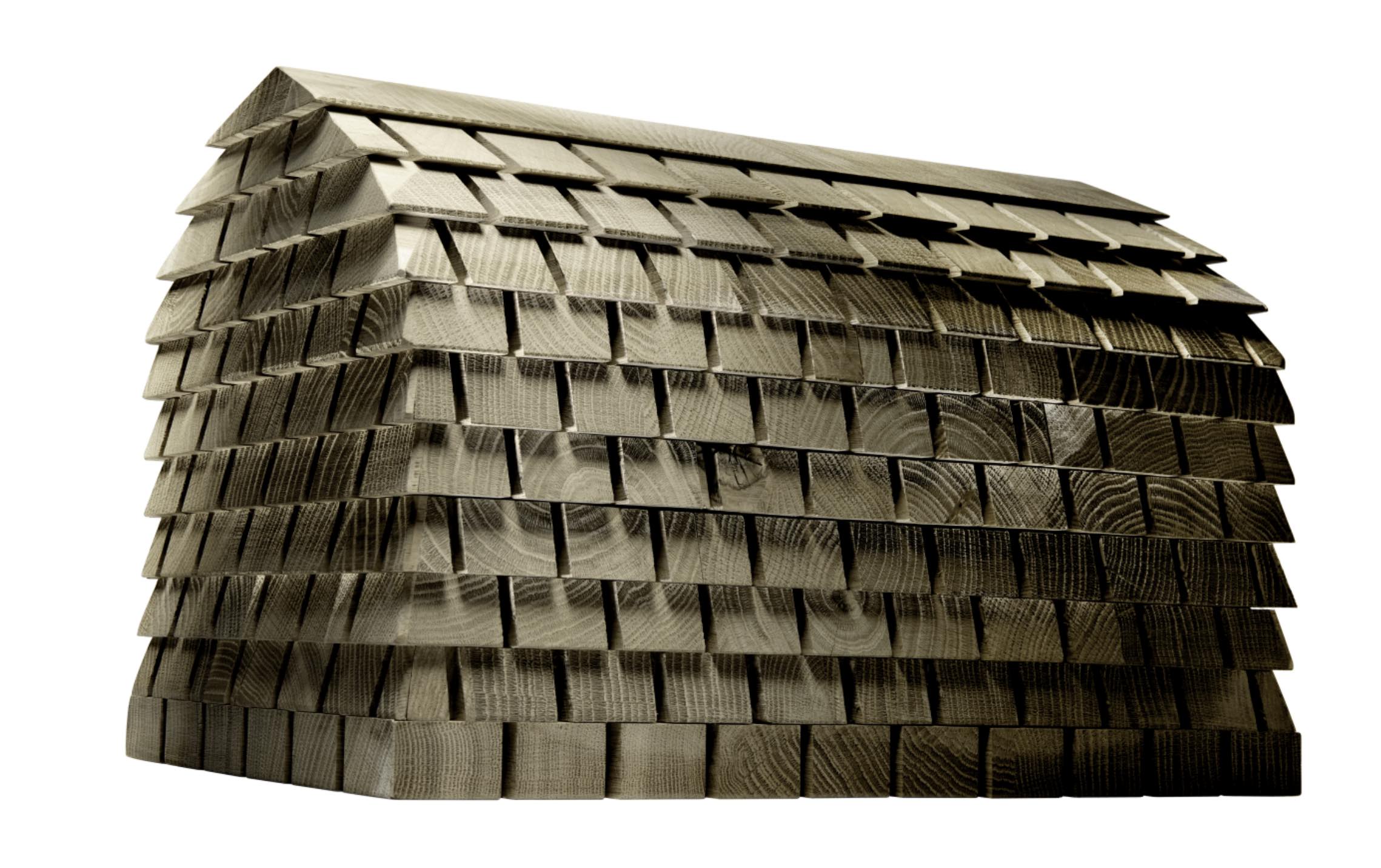 The Museo Nivola continues the exploration of the territory between between art and architecture, presenting – one year after the Andrea Branzi exhibition – another protagonist of international design, Michele De Lucchi.
It is not easy to condense into a few words the multifarious activities of De Lucchi, designer of several iconic objects of our times, of museum displays that have become new classics, and of works of architecture that integrate with the landscape while at the same time redesigning it.
Trained in Florence in the Seventies within the radical architecture’s milieus, De Lucchi (Ferrara 1951) participated in Cavart, and after moving in Milan was a member of Alchimia and Memphis. As a designer, he collaborated with firms such as Artemide, Olivetti, Alessi, as an architect he realized projects all over the world, from the Bridge of Peace in Tbilisi (Georgia) to the spectacular Pavilion Zero at the 2015 Milan Expo.
In addition to his design and architectural practice, since 2004 De Lucchi has being working at a rich production of wooden objects representing buildings. Handmade in the architect’s home in Angera near Varese, they are a more intimate and private side of his research, and yet they are extremely interesting also for their ability to highlight his method of work and philosophy. While they may resemble buildings, they do not correspond to any building in particular nor do they have interior space. As Giuliana Altea puts it, “rather than descriptions of space they are concretizations of solidified space.”
Focus of the exhibition at the Nivola Museum is the recent Haystacks series, densely packed structures obtained by the superimposition of layers. De Lucchi explains their meaning:
Cutting grass and harvesting hay, in bundles and then in stacks, is an ancestral activity by now in disuse. It is still however commonly perceived as an inescapable driving force and poetry of preparation for the future, for the cold winter months. The object of a haystack is perhaps the architectural form par excellence: pure, essential and unique. It looks the same from all sides and as a recognisable landmark, it merges discreetly and beautifully into the countryside. It’s a form that can change meaning in our own landscapes, depending on our distance from it, and those objects that complement it.
It is a form constructed by superimposing material on material until a human scale is accomplished by the time-honoured skills of manual farm labour. The haystack projects a common image of positive attention to the planet.”De Lucchi’s Haystacks are thus the discrete medium of a message of sustainability; they are also an invitation to future designers and architects “to proceed – as Richard Ingersoll writes – with the modesty of agriculturalists stacking their produce, to have the same respect for resources and not produce waste.” In addition to the Haystacks, on display is also a selection of wooden models from other series and a video on their creative process.
Through these small wooden totems, De Lucchi aims at maintaining a connection with craft, which stands for him as an indispensable practice even in the contemporary cultural context dominated by technology. It is this forma mentis – says Antonella Camarda – which ideally connects De Lucchi to Costantino Nivola: a creativity that rejects fixed schemes, a continuous experimentation laced with a serious sense of irony.
In the series of Haystacks and in the other works on exhibition, De Lucchi achieves through the realization of sculptures, which are also spatial and architectural concepts, the same pleasure that he found “while sharpening pencils with a penknife, trimming the lead and whittling it down to the longest, smoothest and nest possible point”: a simple, remedial gesture that is nonetheless essential to the practice of design.

The Nivola Museum in Orani, Nuoro, set in a park in the heart of Sardinia, is devoted to the work of Costantino Nivola (Orani, 1911- East Hampton,1988), a key figure in the international context of the “synthesis of the arts” (the integration between visual arts and architecture), and in the Italian-American cultural exchange in the second half of the twentieth century.
The museum holds a permanent collection of more than two hundred sculptures, paintings and drawings by Nivola, and organizes temporary exhibitions mainly centred on the relationship between art, architecture and landscape.