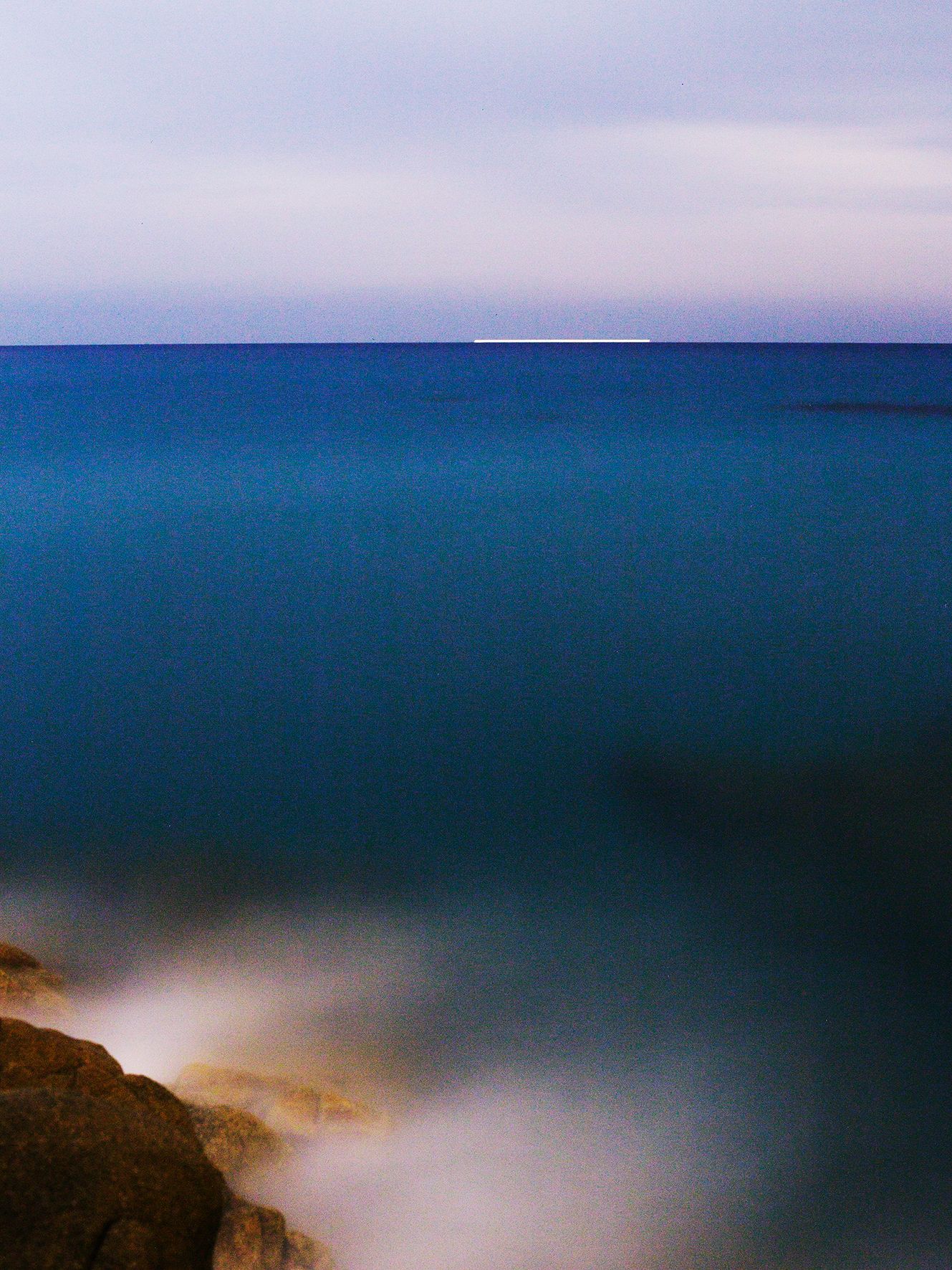 The kidnapping phenomenon is a criminal plague that has crossed Sardinia from the ’60s to the early 2000s. Valeria Cherchi (Sassari, 1986) is among the few artists to deal with it. The exhibition Anatomia del silenzio – Anatomy of Silence, curated by Antonella Camarda and Giangavino Pazzola, presents a photo-textual investigation into the conspiracy of silence of local communities which – even now – affects collective behavior and consciences, following crimes and homicides.

“It’s important – says Giuliana Altea, President of the Fondazione Nivola – for a museum like ours to face speeches relevant to the territory. Valeria Cherchi’s exhibition responds to this need: it’s a daring project, which is not afraid to explore a topic theme with delicate and potentially controversial implications, but which does it without easy schematisms and safeguarding the aesthetic dimension of the intervention”.

Starting from the private memory of the Farouk Kassam’s kidnapping – coeval of the author –  Cherchi explores this dark chapter of the Italian history offering a kaleidoscope of images, analysis, and tales that develop simultaneously. To the search conducted on the scene of these crimes, carried on through constant interaction with the local communities, Cherchi adds the exploration of media-archives (RAI and newspapers), the direct contact with some protagonists, and the analysis of her family’s photo albums.

“Through an environmental and immersive installation of images, sounds and texts specifically conceived for the Museo Nivola’s spaces – explains Giangavino Pazzola – the exhibition is organized according to polarities and tensions, between inner and outer, past and future. The desperate peal of Farouk’s mother to break the wall on the conspiracy of silence on the crimes against her child is the trigger of this reflection about the ambiguous sacredness of silence”. A sort of diary derives from it, intimate and choral, at the same time, made by fragments in which verbal and visual dimension weave and overlap together.

“Valeria Cherchi’s approaches to her topic – highlights Antonella Camarda – is patient and attentive; the exhibition layout, curated by Alessandro Floris, is formally rigorous. However, a strong emotional participation shines through it, an inquietude shared by many of those in the artist’s generation. Growing up in Sardinia as “millennial” means also living, through the news and family discussions, a daily violence hard to accept, suffering ethnic and ethic stigmatization, carrying the weight of a collective guilt.”

The first solo exhibition of Cherchi in Italy, Anatomia del Silenzio comes before the publication of the photo-text book Some of You Killed Luisa, curated by Federica Chiocchetti, which will be published on May by The Eriskay Connection, with the support of Fondazione di Sardegna.

Valeria Cherchi (1986) works with image and text on the topic of the unspoken in relation to social issues. After studying Industrial Design at the University La Sapienza in Rome and obtaining a master’s degree in Photography at the University of Arts in London, she attended the Masterclass Fotografare la storia of Simon Norfolk at the ISSP in Latvia. She has been selected among the top twenty world emerging photographers by the British Journal of Photography in 2018. She has published internationally (Else – Musée de l’Elysée, Internazionale, Vogue), and she has exhibited in the main festivals in the sector (Photo London, Uniseen, Krakow Photomonth, Fotografia Europea, Athens Photo Festival).

Giangavino Pazzola, Ph.D. in Urban and Cultural Studies at the Politecnico di Torino, since 2018 is an associate curator at CAMERA – Centro Italiano per la Fotografia for which he co-curated the exhibition WO/MAN RAY. Le seduzioni della fotografia (2019). He is a member of the curators’ committee of the contemporary photography and image fair The Phair, and he is working on the project Qui c’è un mondo fantastico. Sguardi contemporanei sugli archivi del MuseoMontagna (2020). He dealt with contemporary arts and local development with OCP (2018) and independent cultural production centers, and he is author of contributions published in national and international academic journals.

Antonella Camarda is the director of Museo Nivola in Orani and an Art Historian at the University in Sassari. Ph.D in Art and Anthropology and major in Psychology of Art, she deals with post-war Modernism, cultural relations between Italy and the US, and the museums’ role in the reception of the Contemporary Art.