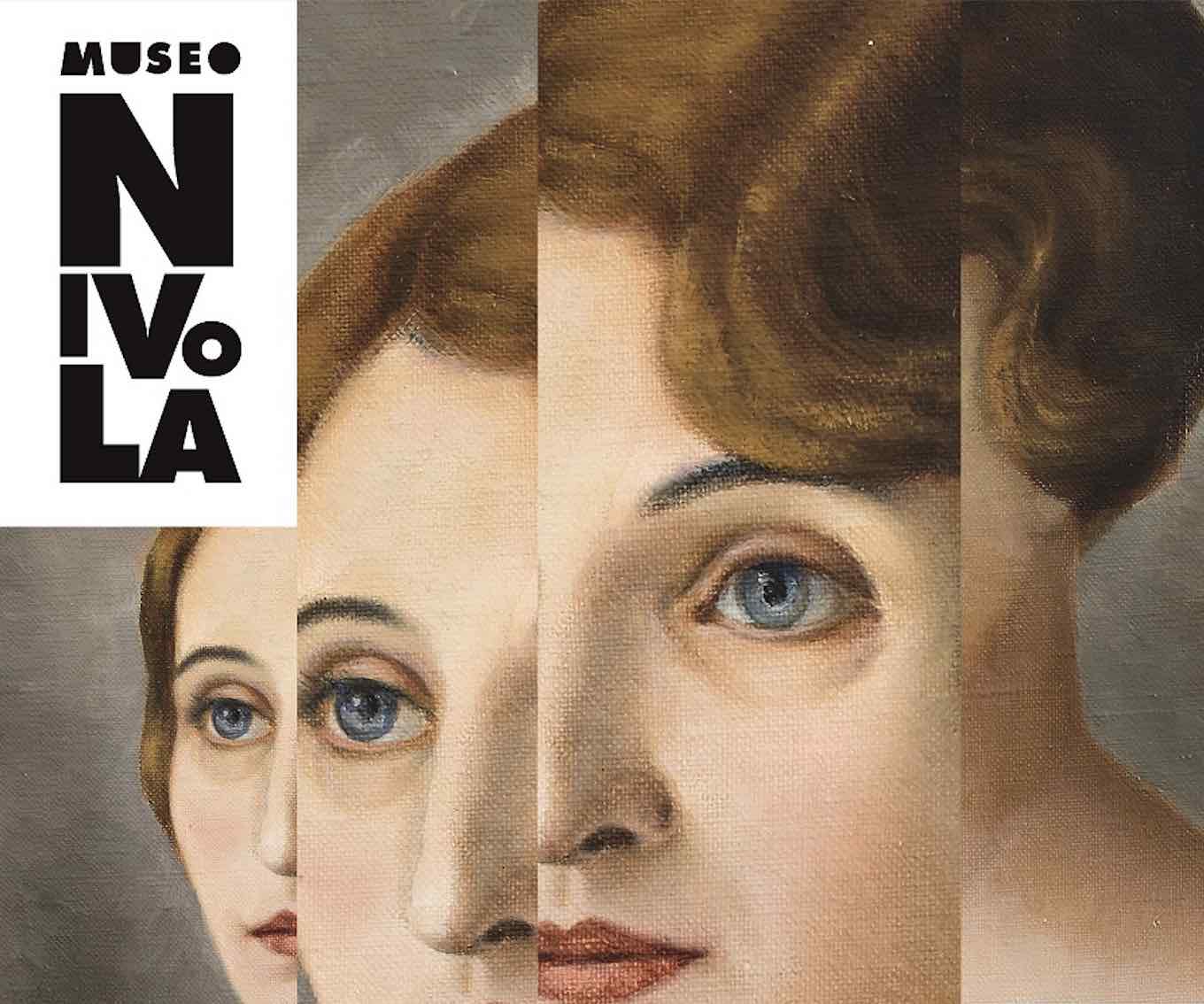 Enchanted and suspended atmospheres, still figures, almost frozen, images outside of time, charged with echoes of the classic past and yet evoking the present, the normality of the everyday: these are the features of a well-defined path of Italian art between the two world wars, explored by the exhibition The Daily Myth at the Nivola Museum.

The exhibition represents an homage to the late Angelo Tilocca (1952-2015), a key figure in Sardinian art and culture, by displaying a selection of his art collection, focusing on Italian art between the Twenties and Forties.

The show  brings to the Nivola Museum artworks by the absolute protagonists of the interwar period, from Giorgio De Chirico to Felice Casorati, from Mario Sironi to Massimo Campigli, from Arturo Martini to Giacomo Manzù, offering at the same time the chance to rediscover eccentric artists such as Luigi Trifoglio, Bruno Croatto or Benvenuto Ferrazzi.

The dream of a modern classical era – theorized by Margherita Sarfatti, leading figure of the Novecento group and major critic of her times – is embodied in the exhibition by means of sculptures, paintings and drawings. The recurring theme of the myth is mirrored in large-size sculptures such as the Muse Polyhymnia by Melotti, exhibited in the 1943 Rome Quadrennial, which evokes ancient roman iconographies, revisiting them in synthetic forms; in paintings like Alessandro Monteleone’s Flautist, where the player sits on a fragment of an ancient column; in ceramics like the shining goldenThe Suicide of the Romantic Woman by Martini.

An astonished atmosphere haunts also The Anatomist by Trifoglio, almost an allegory of the analytic and objective painting of the magic realism, in the static and essential nudes by Casorati, Campigli and Tozzi and even – despite everything – in the malicious girl by Paulo Ghiglia.

The same characters resurface in an apparently homey and bourgeois genre as the portrait, one of the main sections of the exhibition. The turned and levitated volumes of the Lady in Black by Trombadori pair with the consumed face of Cesarina Gualino by Manzù (which resembles a death mask, projecting the facial features of one of the most influential artist and patron of her times in an almost atemporal dimension), and with the sensitive and restless portrait of Massimo Bontempelli by De Chirico.

Beyond the Renaissance quotes and the references to classical art, it is possible to appreciate, on one side, the need for a formal synthesis – heritage from the Avantgarde of the beginning of XX Century – on the other, the adherence to the reality which brings the characters to the spectator, be they unknown figures, protagonists of the Italian culture of the time or the artists themselves, in self-portraits such as the ones by Funi, Oppi, Cagnaccio di San Pietro and Ferruccio Ferrazzi.

The “classicist” line explored in The Daily Myth is the perfect counterpart of the New Romanticism and the existential of the other exhibition on display at the museum Salvatore Fancello. The Restless Form. By putting the two exhibitions side by side the Nivola Museum shows two diverse and complementary drives of XX century Italian culture: classical and romantic, closed and open form, stillness and dynamism, fascination with myth and experience of the daily life.